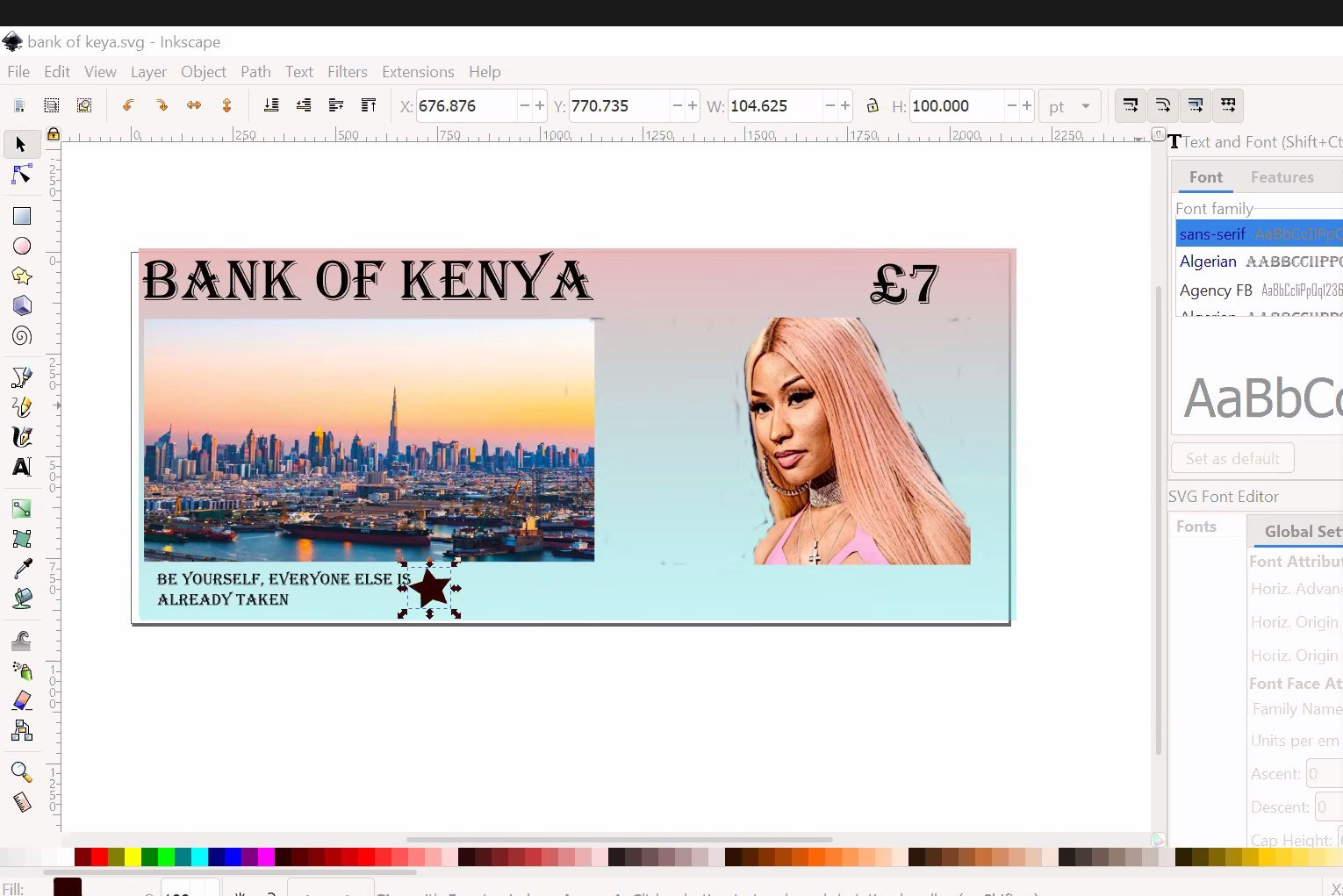 Artist Antonio Roberts created a five-day online project for young people which focused on exploring identity and storytelling through graphic design. The group were encouraged to reclaim their own image and expression by asking what the brands they buy and the websites they visit say about them. Over the five days, the young people were introduced to new free, online software and encouraged to share stories creatively using technology and graphic design tools. The group worked towards designing their own currency and online brands that reflected their own interests, hobbies and identities. The project covered digital up-skilling, re-mixing brands and reclaiming your own image and worth. Over the course of a week the group sharpened their skills in a range of digital arts and technology, from graphic design to coding to glitch art.

"The New Town Culture club allowed my young person to develop her interest in IT and Web Design, during a time when lockdown was hard on a lot of young people like herself. She was able to apply herself and learn new skills. This alone boosted her self-esteem, and she described the programme in her own words as “fun and filled with interesting activities, and wouldn’t change anything about it.” (Youth Offending Support Worker)