A project with artist Antonio Roberts with young men and boys exploring the free world of online open source software. 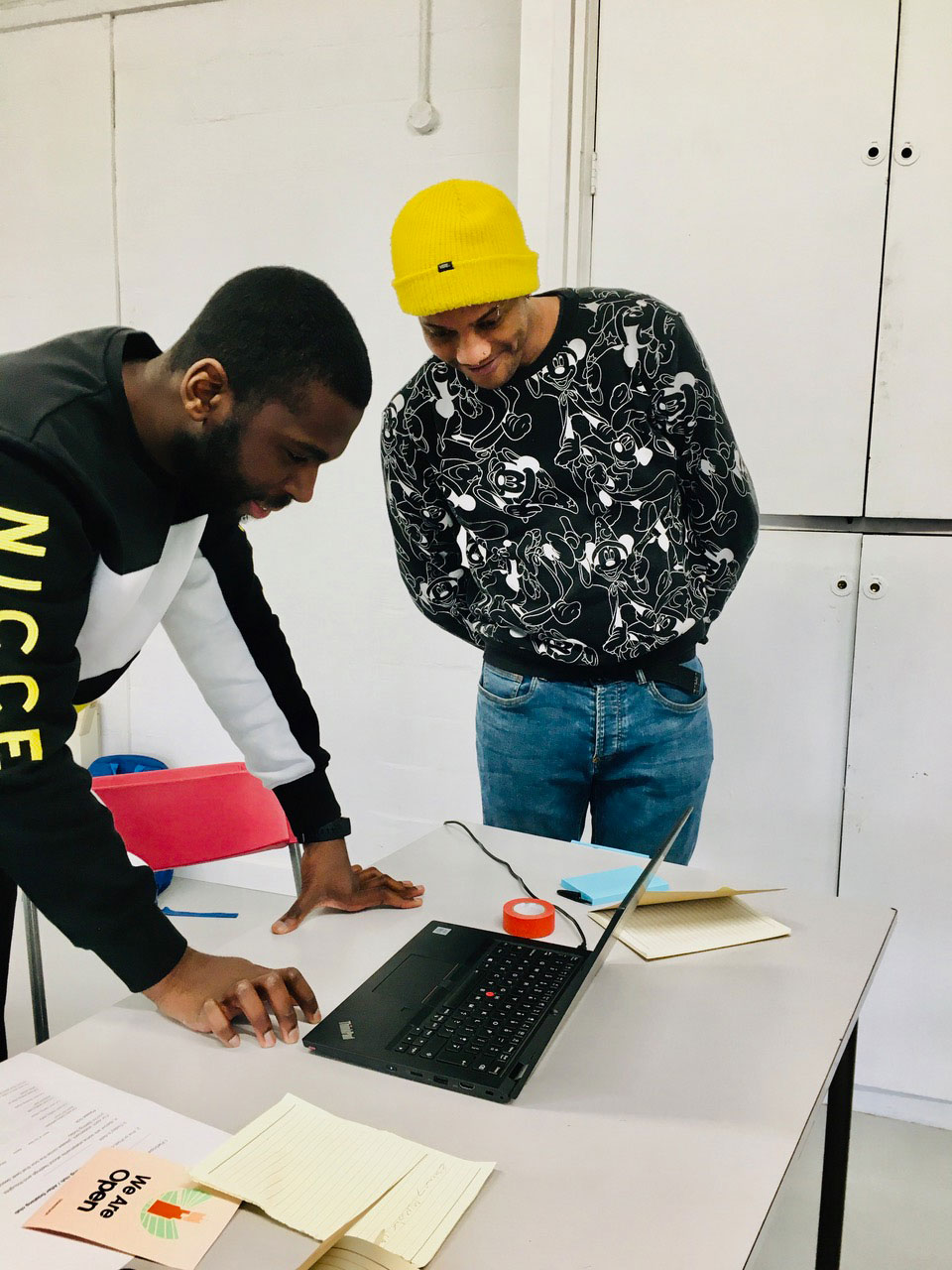 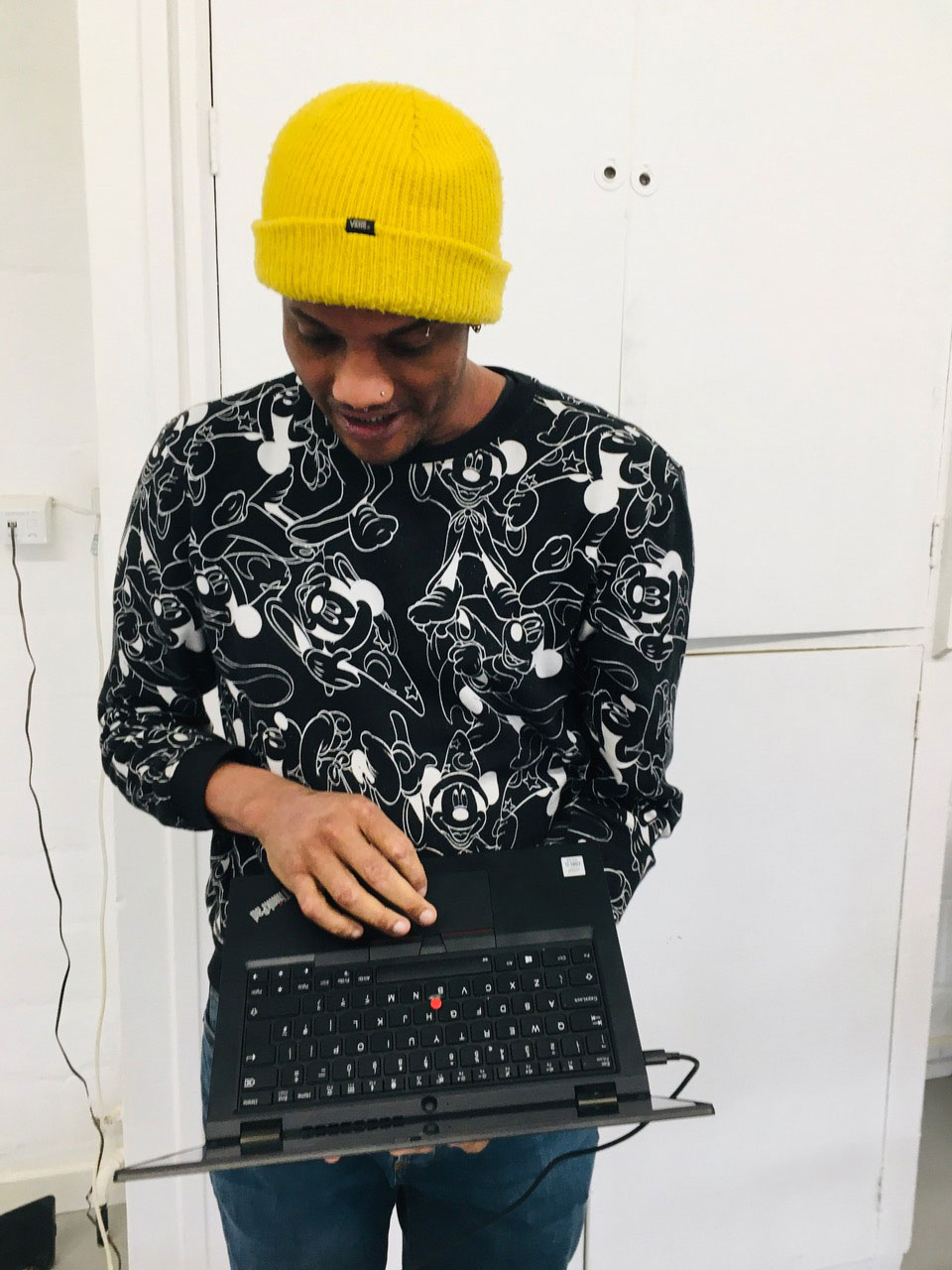 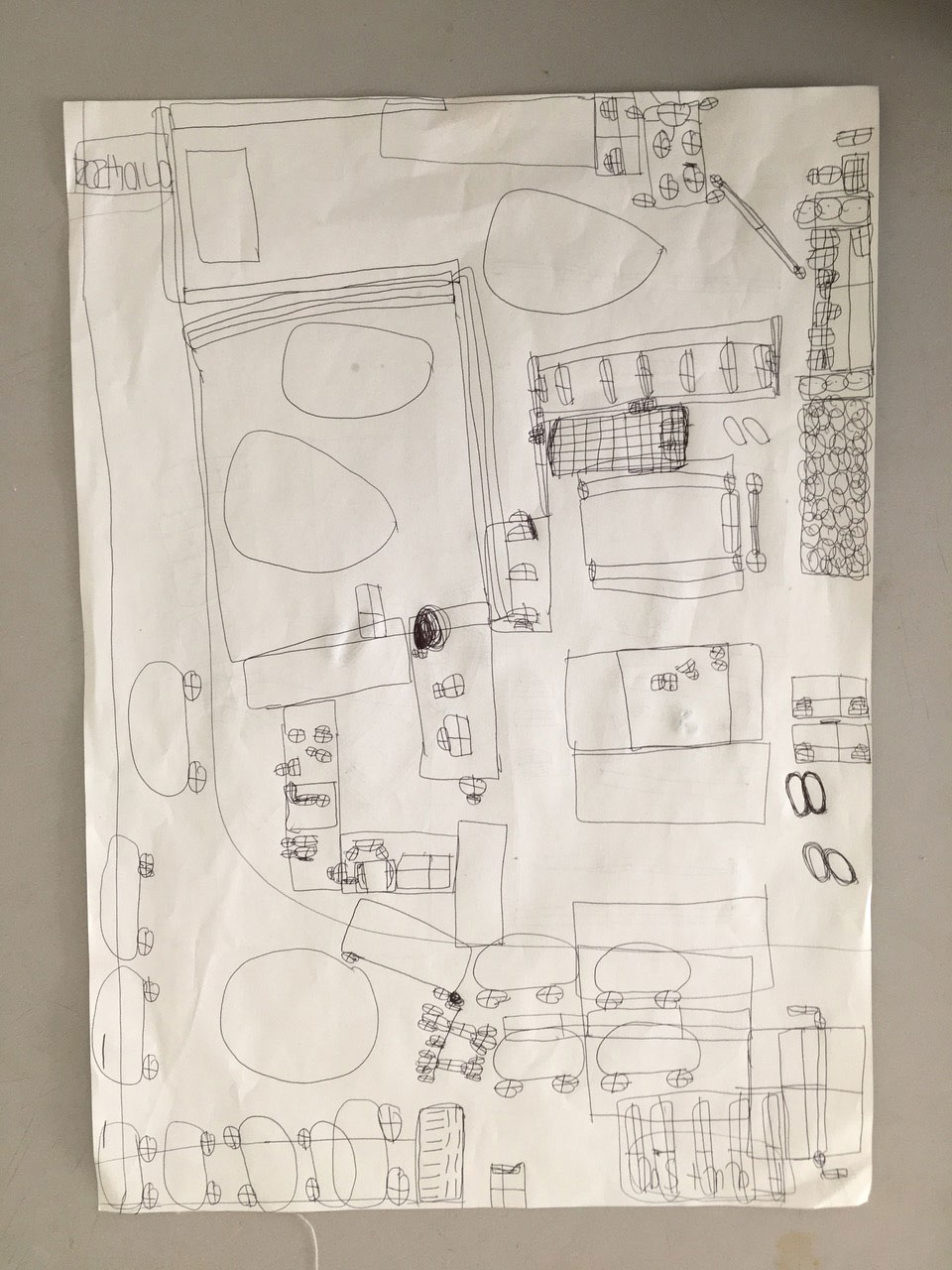 Company Drinks is surrounded by green spaces where they can forage fruit for their communal drinks. Artist Antonio Roberts is interested in the internet as a space ripe with open-source free software that can be used to create exciting sound and visuals. As a performing visual artist and musician he uses live coding techniques to de-mystify technology and reveal its creative potential.

During the week-long club for young men and boys, Antonio introduced the group to the Estuary live coding platform with the aim of writing computer programmes on the fly. The fast feedback loops and improvisatory spirit of live coding can result in complex and encouraging sound and visual effects. Throughout the week the club room was a high-energy, high-motivation and high-concentration zone for digital experimentation.