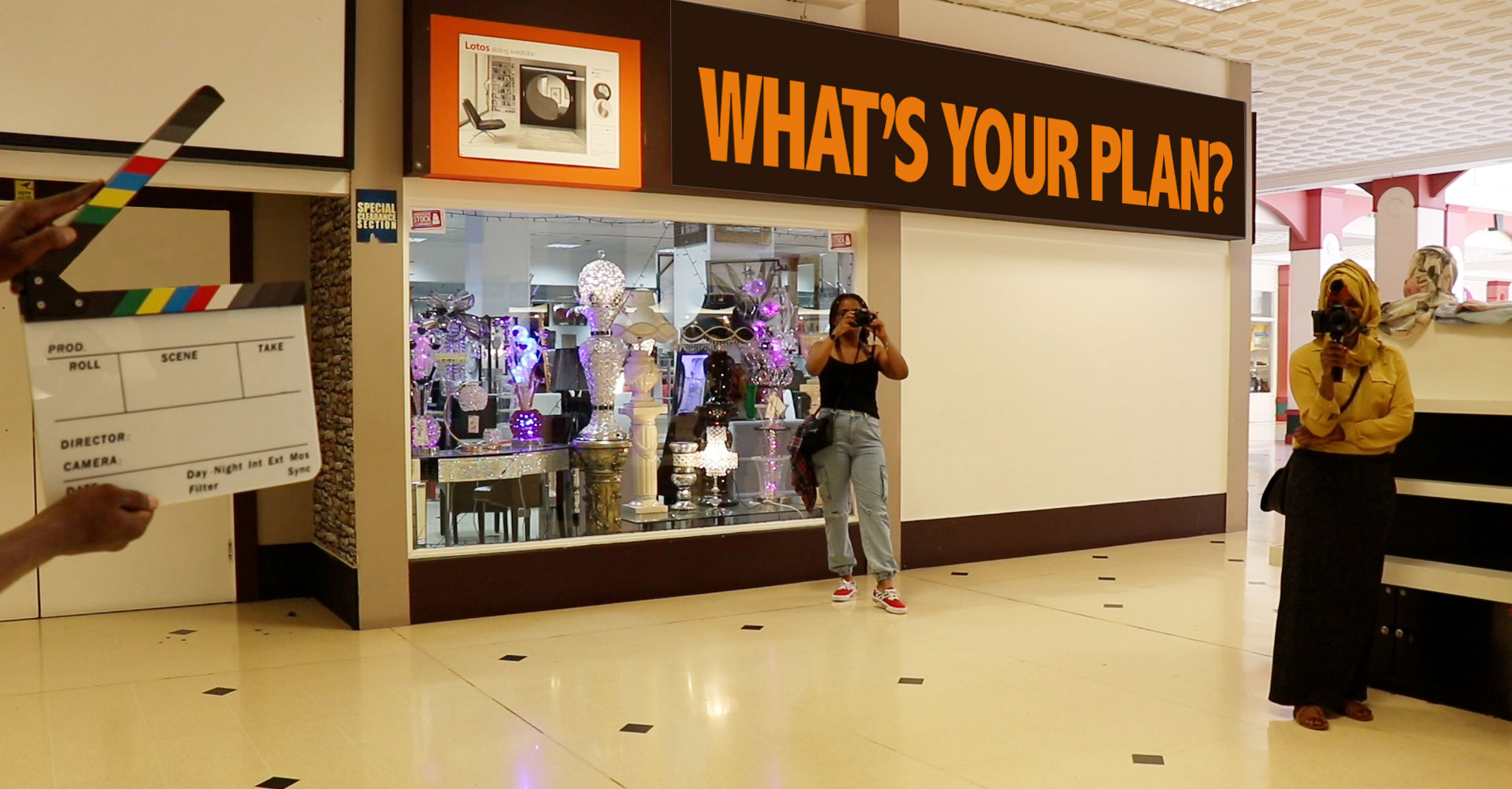 Over six months in 2019, artist Paul Crook based himself for one day a week in the Leaving Care Service building of the London Borough of Barking and Dagenham. Working with social workers and young people’s advisors, Paul set-up a weekly filmmaking project and each week curious and ambitious young people would turn up, most of them with extraordinary life stories, some having travelled alone from around the world to be in east London.

Over the course of six months, a huge body of footage was collected which Paul, in consultation with the filmmakers, edited to make the film Whats Your Plan?

This humorous and moving short film tells the story of these workshops, forms a portrait of the young people taking part and a snapshot of social care provision for young adults in 2019. The film was screened online in May 2021 to the whole of Adult and Children’s Care and Support Services in the London Brough of Barking and Dagenham, and to elected members in the Council.

"We don’t know their case history - are they aware of that? Does our not knowing change our approach in how we communicate and interact with them? Letitia telling us about her experience being in care or Faisal speaking about his difficulties when first living in the UK as an unaccompanied minor. These are conversations that could have only happened in the context of the project and were a response to what we were doing." (Paul Crook)

"It is disproportionate that we have a variety of cultural events in the borough with little to no communication and access to the most vulnerable residents in the borough; those on child protection and child in need plans and also those on the edge of exploitation and criminality. This reinforces perceived stereotypes around arts and culture being aimed at specific classes and groups of society, which our children tell us. Breaking these stereotypes so that children see new relevance in this area would be very powerful! I have seen how one Albanian unaccompanied asylum-seeker, much of the time being exploited by older youth and with low aspirations, other than surviving, was able to participate in a film project. Seeing him behind a camera engaged was a real “shock” for many and challenged our own stereotypes and aspirations for this young man. That is what I love about this initiative; that it can bring about unexpected yet hoped for change to very weary situations and challenging contexts." (Principal Social Worker)

Paul Crook is an artist living and working in London. He works with a diverse range of media including video, animation, and computer screencasting to create works that explore the interrelation of taste, technology and social history. His video work has been screened at Hamburg Short Film Festival, Germany; Kassel Documentary Film Festival Germany; Ruskin Shorts, Modern Art Oxford, UK and ADD2CART, Glasgow, UK. He has also exhibited work at According to McGee, York, UK; Bohunk Institute, Nottingham, UK; INIVA, London, UK; Krabbesholm Højskole, Denmark and La Forge, Paris. Since 2017 Paul has been a resident artist at St Luke’s Community Centre, London. He is also Young People’s Programme Manager at South London Gallery.